Logitech F710 Windows 10 Driver 11 Jan 2017 This Blogpost describes how you can use your Logitech F710 controller on a Windows 10. For some reasons the offical Logitech driver doesn't work on Windows 10. But you can just use the Xbox driver, here is how: Right click ->Update Driver Software ->Browse my computer for driver software ->Let me pick from a list of device drivers on my computer ->Xbox 360 Peripherals ->Xbox 360 Wireless Receiver for Windows. I would have made a short video how this works but Nvidia Shadowplay also doesn't work. 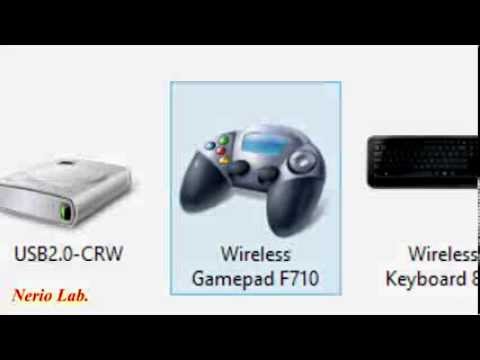