I have downlaoded the drivers explicitly made by Ati for the iMac (not desktop nor mobile); I am afraid I will never get anything by the next bootcamp update since my iMac is considered a deprecated systemThat's a valid point. Your iMac may not be capable of running Windows 10 if Apple does not update Boot Camp for your machine. 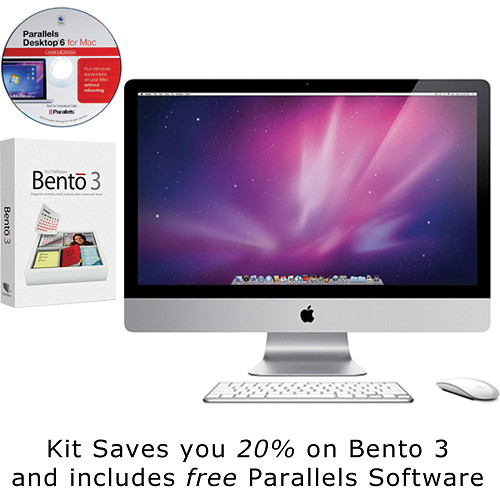 Since the driver is the same I think that probably there was some kind of conflict with other drivers, probably the Win 10 display one. The only big difference (but it should be completely uncorrelated) is that before I was using a disk partitioned using GPT and now an hybrid MBR (btw Win 8 and 10 can not be installed directly on an hybrid MBR disk because they are able to detect GPT and so they want a GUID partition). Anyway thanks for the attention.