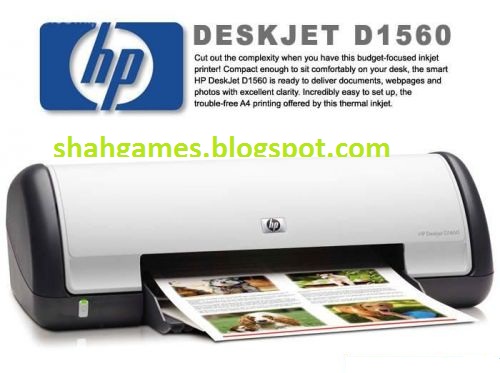 I use the windows server 2008 group policy (Control Panel Settings Printers) to install printers automatically to users logging on the domain. I have only network printers. The printers are added to the server through TCP/IP ports and allowed to be shared. All other machines have the printers added -via the group policy- by the address ServerName PrinterName. Windows Hd Audio Driver Windows 10. Having the synoptic above mandates having both x64 and x86 drivers for each printer model installed on the server.